Píla came for training at Þúfur in 2008. She had good movements straight away and all the gaits seemed to be there. We started her and then agreed with the owner that our training would be payment for us to acquire half of Píla. She had great majestic looks, the willingness and the supplest tölt you could think of, like sitting on a cloud (if one can imagine). She developed really well in her training and then did a great job at Landsmót 2008, winning her class of five year old mares and receiving the Hremmsu-skjöldur.

Her majestic looks are also in her offsprings. They have very good forwardness, some of them a bit too much. All of them have become very good horses and are competition horses in Iceland and abroad. The first mare she gave us is the horse that we feel is the most like herself; Svarfdæla but she received 9,5 for slow tölt. Pílatus, her third offspring, became European champion for gaited horses in 2022 with his rider Laura Grimm. 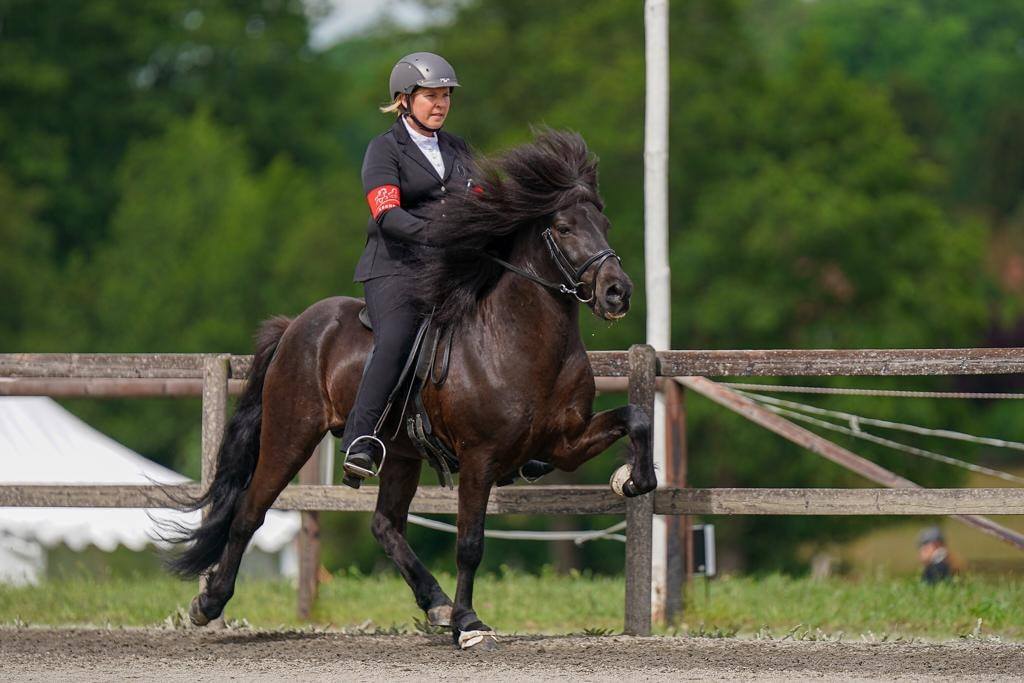 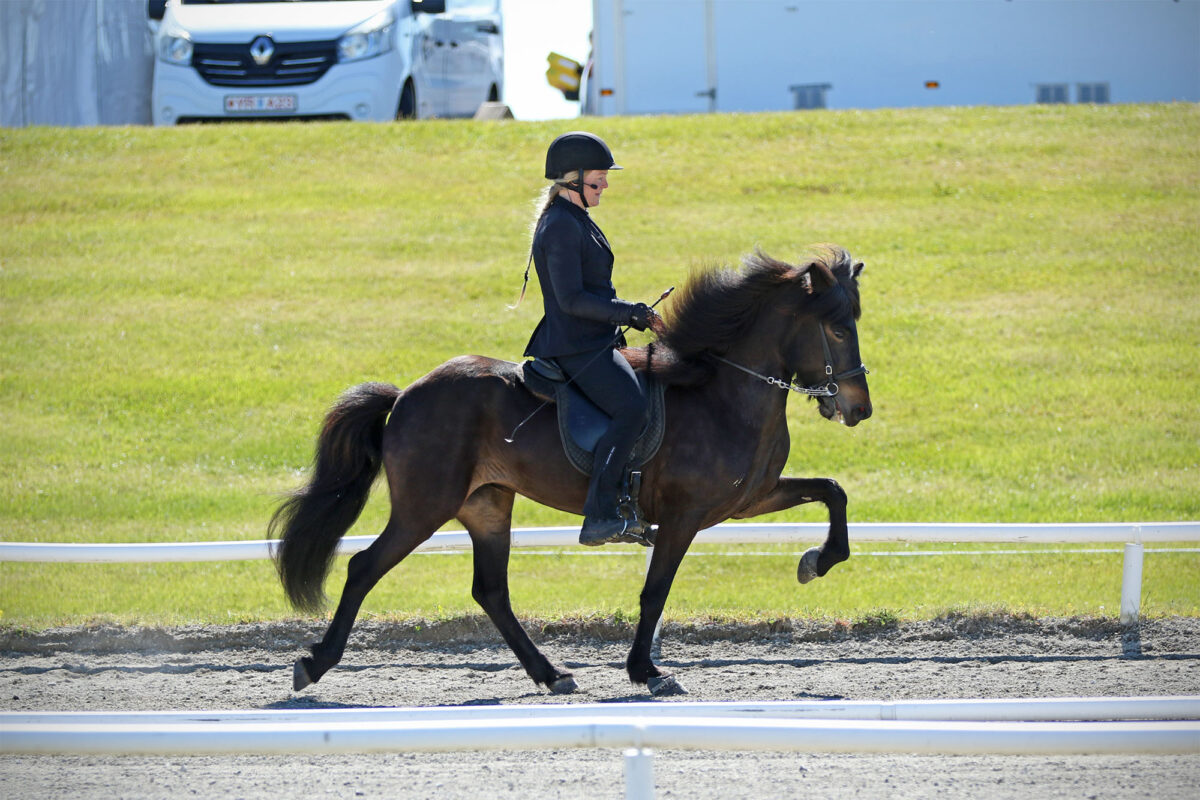 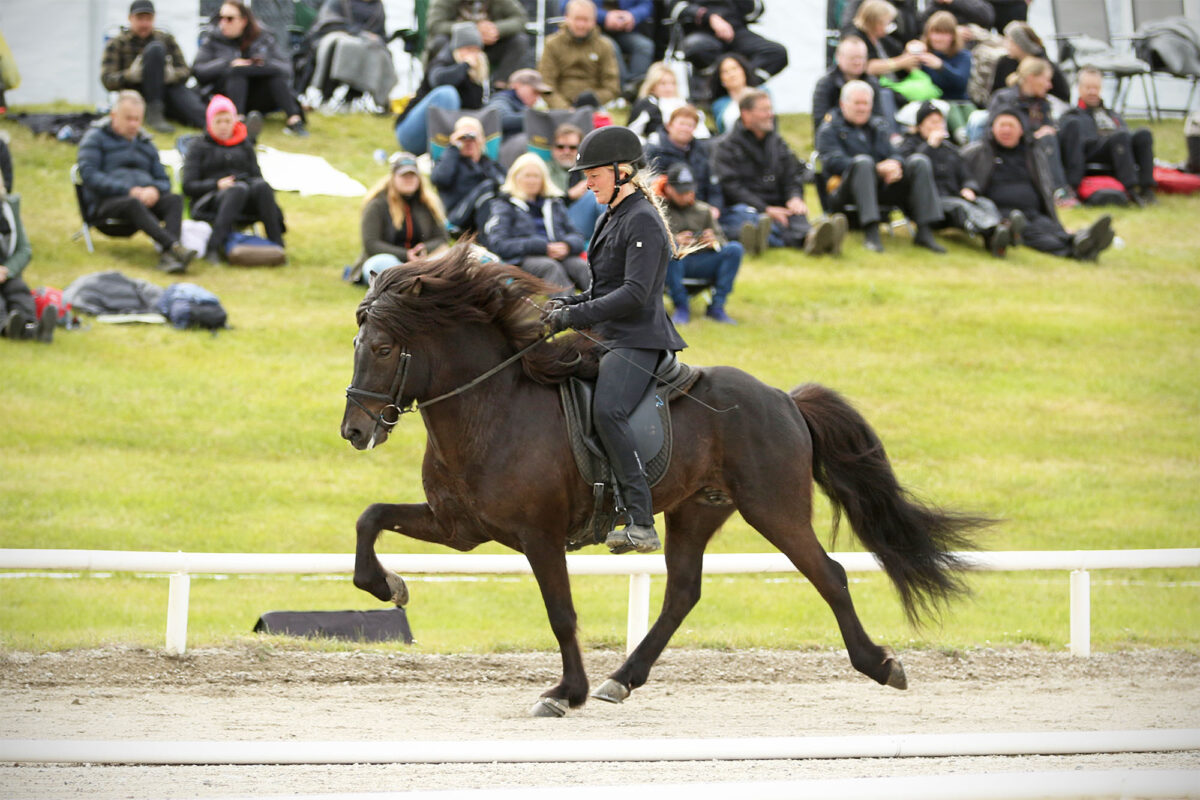 Píla frá Syðra-GarðshorniTotal: 8.50
This site uses cookies to offer you a better browsing experience. By browsing this website, you agree to our use of cookies.
More info Accept